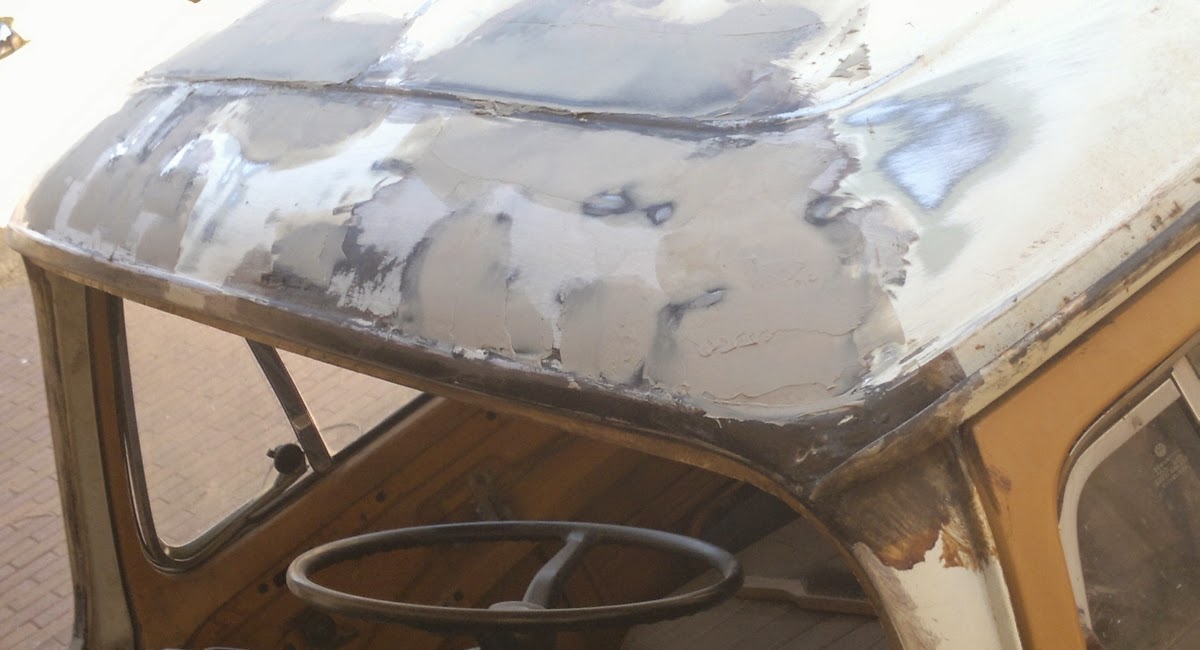 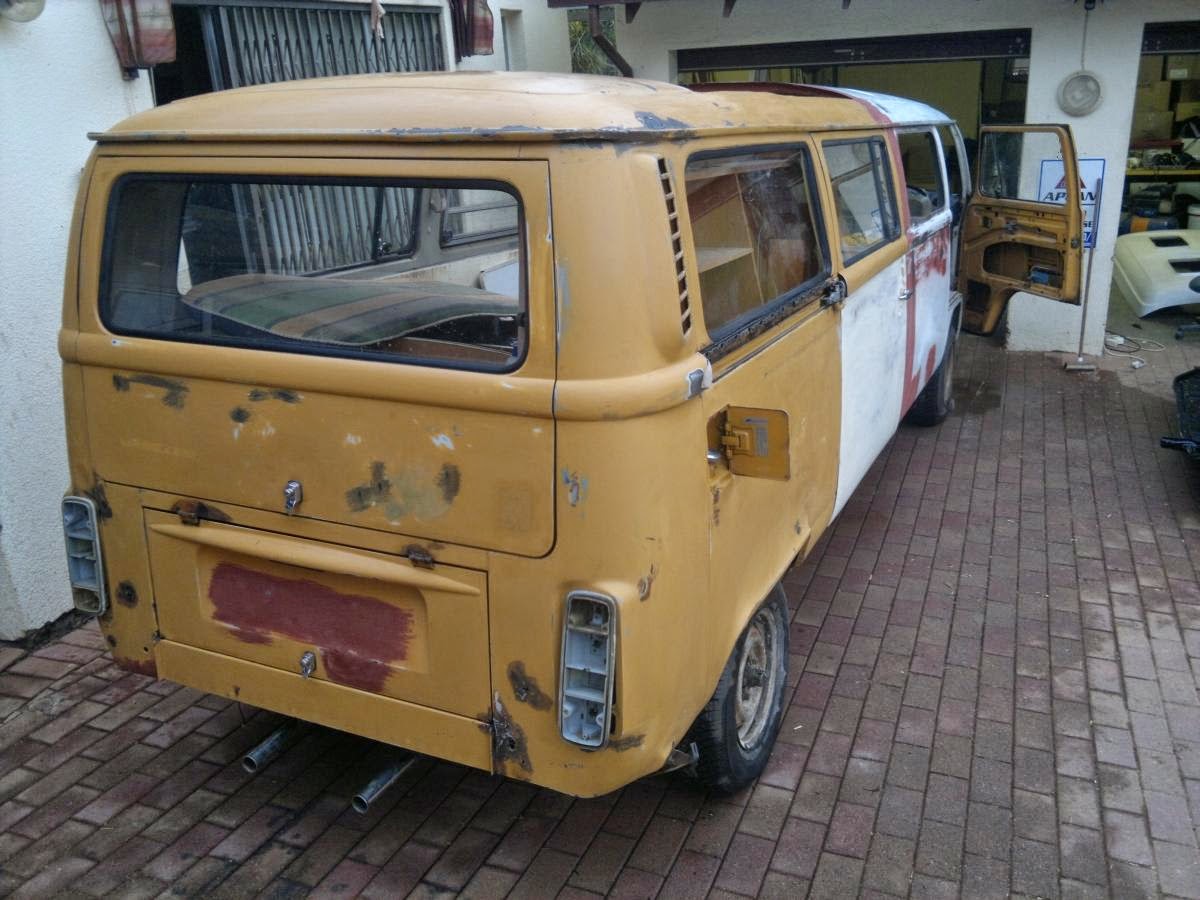 
Thanks for popping over, come back soon! We'll be throwing some paint at it soon.
CooP
Posted by 2 CooPs at 21:23